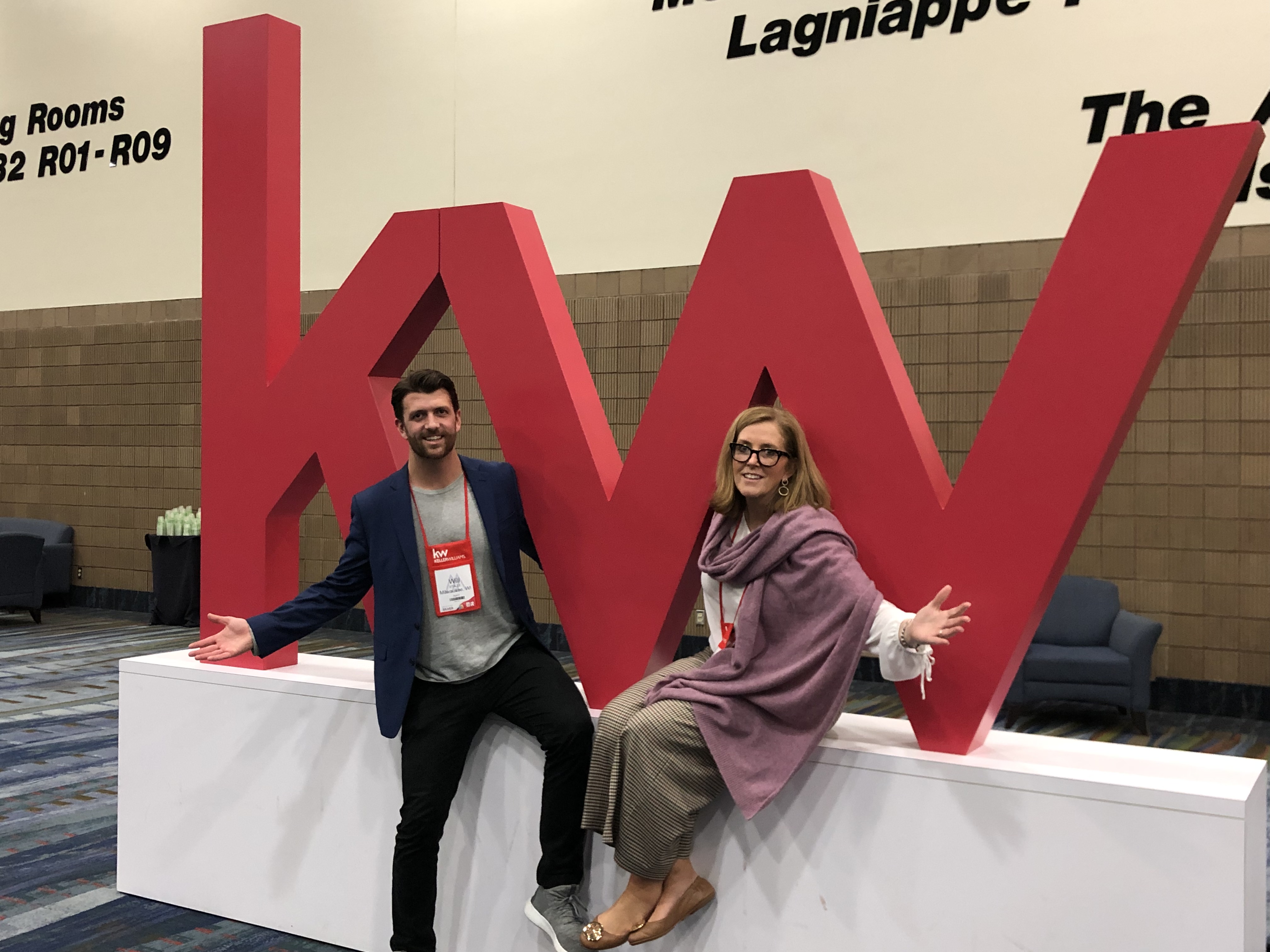 As a shifting market and technology landscape work to shape the real estate industry of today, Keller Williams is keenly focused on building the industry of tomorrow.

This was the crux of Gary Keller’s Vision Speech on Sunday at Family Reunion – Keller Williams’ largest training event and tech user conference. 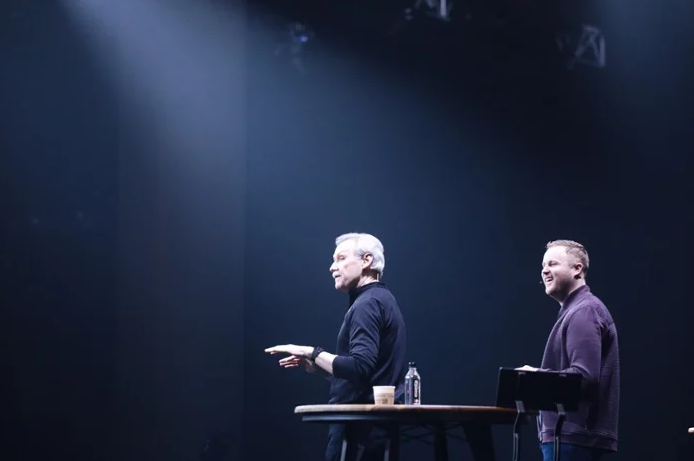 After the release of the company’s real estate-specific AI (Kelle), smart cloud (Keller Cloud) and innovation platform (KWCommand), the world’s largest real estate franchise is proving that they are well on their way.

Joined by Jay Papasan, vice president of KW Publishing, and Ruben Gonzalez, chief economist, Keller took a deep dive into the industry with a narrow focus on the state of technology and the future the company is defining.

“The fourth industrial revolution driven by big data and artificial intelligence has created a turning point in the real estate industry,” said Keller. “Right now, it’s agent-enabled tech versus tech-enabled agents, and platform versus bolt-on technology. Whoever has a tech-enabled platform for real estate agents will be in the battle for the most successful platform – one consumers want to use.”

The good news, Keller Williams is well in the lead. After two years of work and collaboration with over 27,000 of its associates, it’s introduced the first real estate-specific platform – KWCommand – which has been built on a powerful innovation engine.This is a timely release, considering the industry (like all) is in jeopardy due to the platform effect.

“It works like this,” Keller explained. “The larger your network is, the more data you can collect, which provides you with more insights that you can use to create more value for your users (agents or consumers).

Keller continued, “For the last couple years, my biggest concern was that someone who wasn’t hired by the agent would build the industry’s first, most robust, AI-driven platform.”

Unlike an app, or bolt-on technology, the Command platform allows agents to work in a single ecosystem versus a sea of disconnected software and products. It is also the cornerstone of an end-to-end consumer experience, which no agent or company has been able to achieve, but Keller Williams is prepping to release. 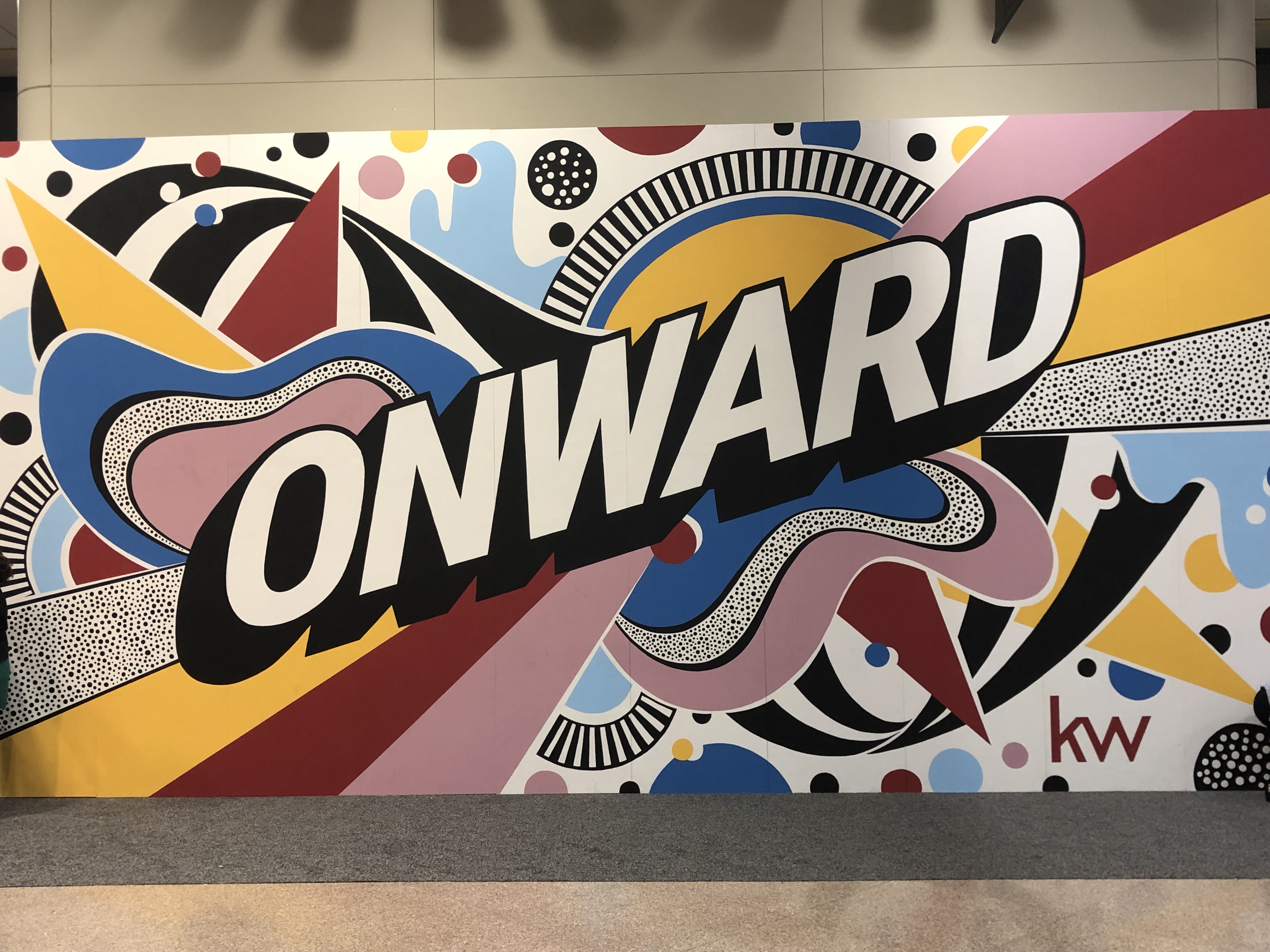 “What is coming is a reimagination of what works. As an organization, you’re the group who will be defining it.”

And although companies continue to pour billions of dollars into the tech space, Keller Williams has several advantages: the largest real-estate sales force in the world, an ocean of data, powerful insights, and an ability to act boldly without fear of a volatile stock market. As a privately held company, Keller Williams can focus solely on agents instead of shareholders.

“One of the challenges that public companies/private venture [face] – they were all hoping for a tech valuation in the stratosphere of 30X, 40X, 50X,” Keller exclaimed.

“They aren’t going to get it because this weekend YOU stopped them. Prior to this weekend, they were hoping you were going to fail. No one knew what we released. Today, you own a platform and it works. You built the most sophisticated CRM on the planet.”.

We're always available to help out, get in touch with us any time, or shoot us an email.

Thank you for contacting us, we'll get back to you shortly.

Sorry, we are unable to send your message at the moment. Please try again later.